Dust off your walking boots for the Camino de Santiago, also known as ‘The Way of Saint James’ – Spain’s most famous pilgrimage! 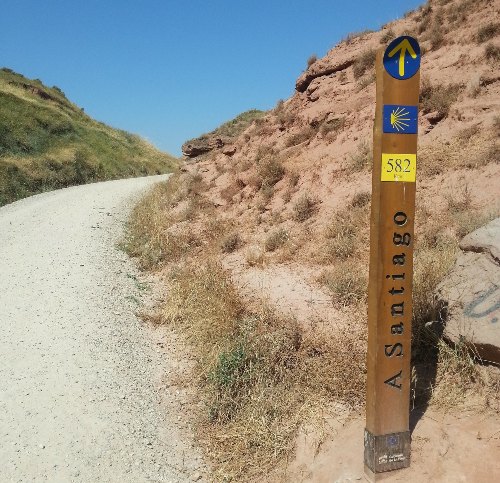 April to October marks the Camino de Santiago Pilgrimage where pilgrims and walkers from all of the world flock to embark on routes to Santiago de Compostela.

The city, famous for its cathedral and as its status among European Christians, was at one point ranked alongside Rome and Jerusalem as one of the world’s primary religious centres, and St James’ famous pilgrimage to the city has left many following in his footsteps.

Over the past 30 years, the Camino de Santiago has seen a surge in popularity, with many walking and cycling enthusiasts joining pilgrims in completing this prestigious route. Restaurants and hotels located en route provide plenty of opportunities to sample some of the local cuisine and visit beautiful surrounding towns.

Many people picture the ‘Camino de Santiago’ along Northern Spain from the Bay of Biscay to Santiago de Compostela, however pilgrimages can begin from a whole host of different European locations, as originally many began the walk from their homes. Today there are a variety of ‘caminos’ you can take:

Probably the most well-known, this route takes in many of northern Spain’s most prominent cities such as Bilbao, Santander, and Oviedo. This more traditional route can take up to 35 days to complete.

Starting at St Jean Pied-du-Port, another of the more famous routes features some the best that northern Spain has to offer. The route is so popular that in 1993 the trail received UNESCO World Heritage status.

One of the longest pilgrimages to Santiago de Compostela and taking between 7-8 weeks to complete in full, this route begins in Seville and primarily focuses on the Spanish Roman sites in western Spain. The route passes through Mérida, Caceres, Salamanca and Zamora, some of Spain’s most interesting historical cities.

This is one of the shortest ‘caminos’. British pilgrims arriving by boat would typically begin their pilgrimage from either A Coruña or the seaside town of Ferrol (famed as the birthplace of Spanish dictator Francisco Franco) following the river down to Santiago de Compostela.

This route, typically starting in Lisbon and passing through Porto, is flatter than most as it avoids hilly areas and allows pilgrims to experience the joys of both the Spanish and Portuguese north-west coastlines. 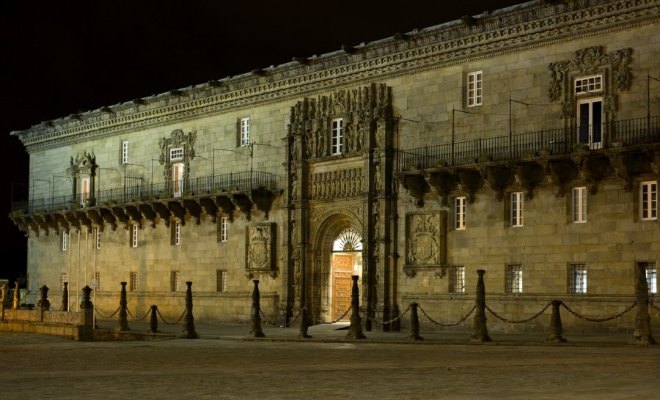 The Parador de Santiago de Compostela offers a free breakfast to the first 10 pilgrims to arrive each morning? Widely regarded as one of the oldest hotels in the world, this Parador has offered respite to walkers ever since the very first pilgrimages.

Paradors have a number of three and seven-night ‘Rutas’ to help you explore the fantastic cities and sights which are key features on the pilgrimage such as: